Cancer of the Uterus: What Every Woman Should Know 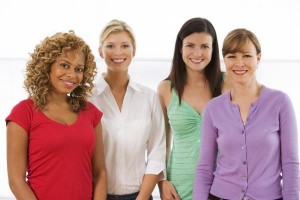 According to the American Cancer Society, an estimated 53,000 women in the United States will develop uterine cancer in the year 2014 and an estimated 9000 will die of the disease. These estimates include both endometrial cancers and uterine sarcomas. About 2% of uterine body cancers are sarcomas, so the actual numbers for endometrial cancer cases and deaths are slightly lower than these estimates.

Endometrial cancer is rare in women under the age of 45. Most (about 3 out of 4) cases are found in women aged 55 and over. The average chance of a woman being diagnosed with this cancer during her lifetime is about one in 37.

There are over 600,000 women who are survivors of this cancer. This cancer is slightly more common in white women, but black women are more likely to die from it.