In America, it has been reported that every six minutes a woman is diagnosed with gynecologic cancer. It is estimated that there will be 91,730 new cases diagnosed in the United States this year alone – sadly resulting in a predicted 28,080 deaths. Some of these gynecologic cancers have been called “silent killers” because women are often unaware of the signs and symptoms associated with these cancers and do not catch them until it is too late.

It is important to know the warning signs for gynecological cancers.  They include any cancer that starts in a woman’s reproductive organs such as cervical, ovarian, uterine, vaginal, and vulvar. 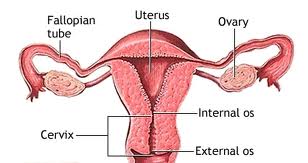 Vaginal caner often does not present with symptoms early, but as it progress these may present:

Each type of gynecological cancer has a variety of radiation therapy treatment options.