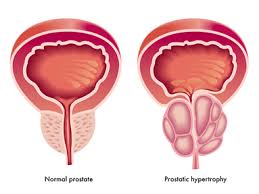 Prostate Cancer forms in tissues of the prostate, which is a gland in the male reproductive system found below the bladder and in front of the rectum. Prostate cancer usually occurs in older men and grows slowly during the initial stages will not spread.  Prostate cancer begins when cells become abnormal with mutations occurring. The accumulation of abnormal cells form a tumor that can grow to invade nearby tissue. Some abnormal cells can break off and spread (metastasize) to other parts of the body.

In the early stages, prostate cancer may not cause signs or symptoms. However, in more advanced stages it may cause signs and symptoms such as: 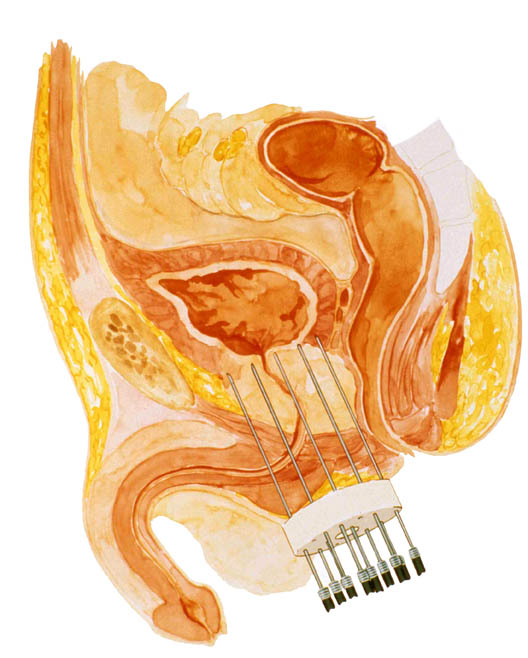